Austrian "3pdr" - and best wishes for the New Year.


Nothing much has been happening on the 40mm SYW front over the last few months. I am told the plan is to release the dragoons early next year - fingers crossed.

I have however, as suggested in my post back in March (was it really that long ago) had a play at making an Austrian 3pdr battalion gun using the following components: 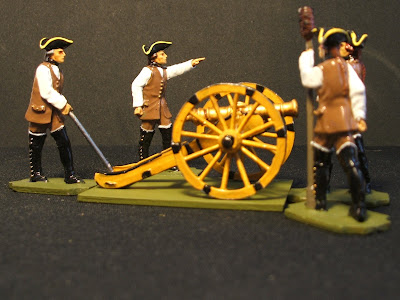 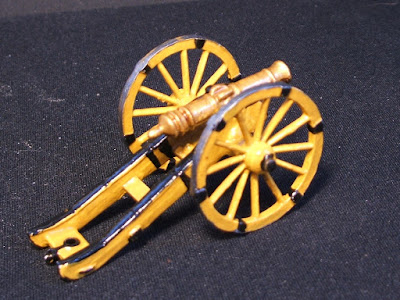 I then made the following minor modifications: 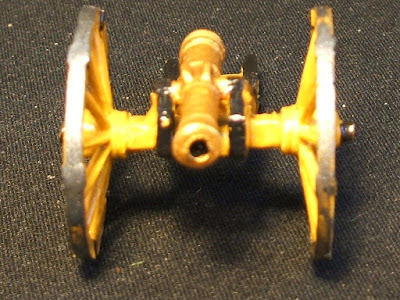 As discussed in the earlier post, the dimensions are not quite right - however I am happy with the result and will be rearming my Austrians with them (when I start working on them again).

Best wishes to you all for the New Year.