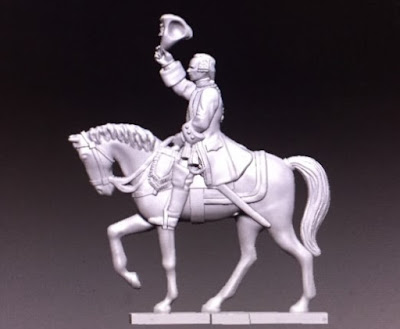 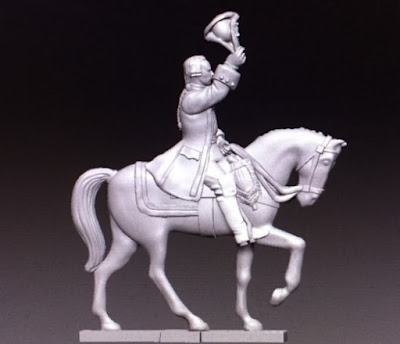 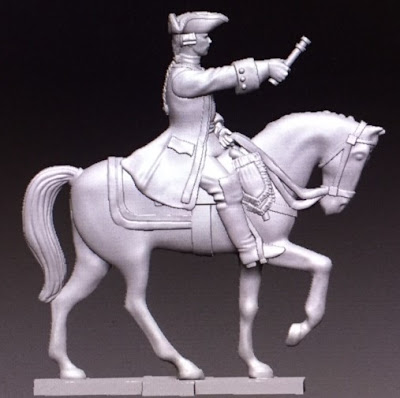 As always feedback would be appreciated.
Posted by SteveM at Wednesday, March 11, 2020 7 comments: