Nothing very exiting, just the mould listing for the French infantry, which are sculpted and waiting for packaging design etc.

I have not seen the moulds yet, but they look OK from the images I have. 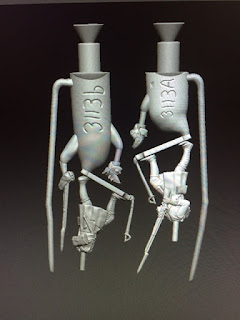 (The casting has a groove in the coat to accept the sword, which is fine early war, and for those troops which carry a sword.
If you don't want a sword there might be a bit of work to fill the groove if it doesn't paint over). 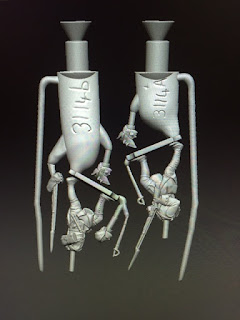 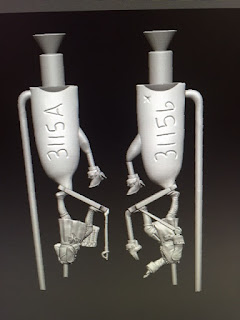 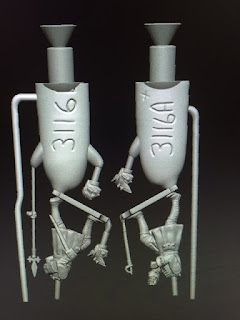 As I said, I haven't got my hands on any of these moulds yet, but they do exist and cast - so hopefully not too long now (have I said that before)! 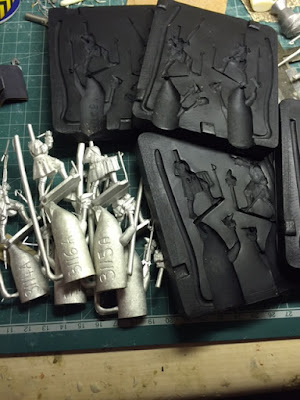