I've been off on my holidays in 'sunny' northern England for the last week or so - which is my excuse for the long quiet spell.

Chris (Chris Tubb the sculptor) has sent me the photos of the greens for the Hungarian infantry, and I should get my grubby hands on the test moulds later this week.

I posted some photos of the officer and NCO back in May/June, now I can show you the rest. As usual they all can take separate heads so there will be fusilier and grenadier options. 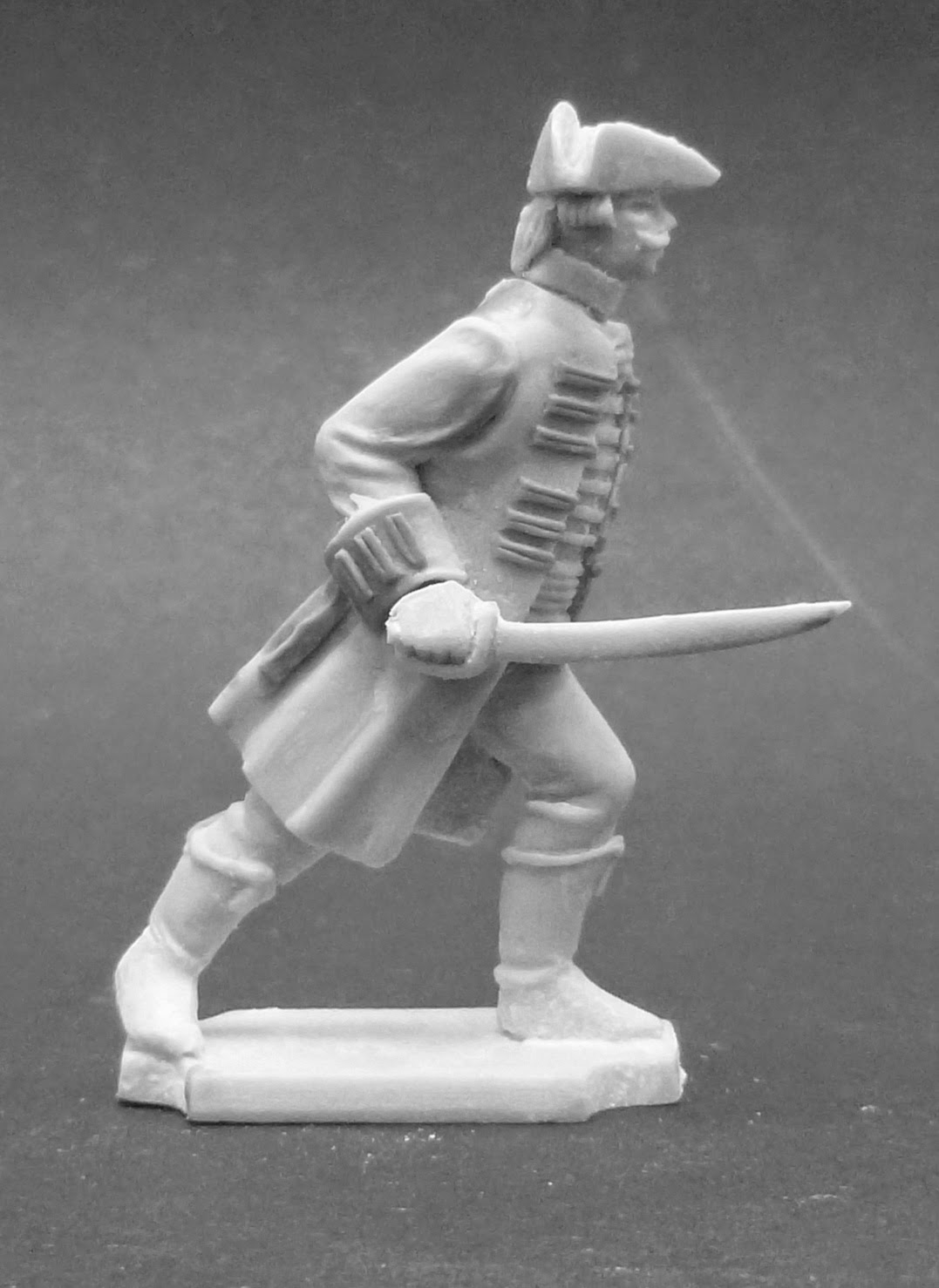 The officer is in a different pose to that in the Prussian 3101/1.

In the new pose the right arm has been lowered to accept a separate pole arm or musket as an alternative to the sword shown. 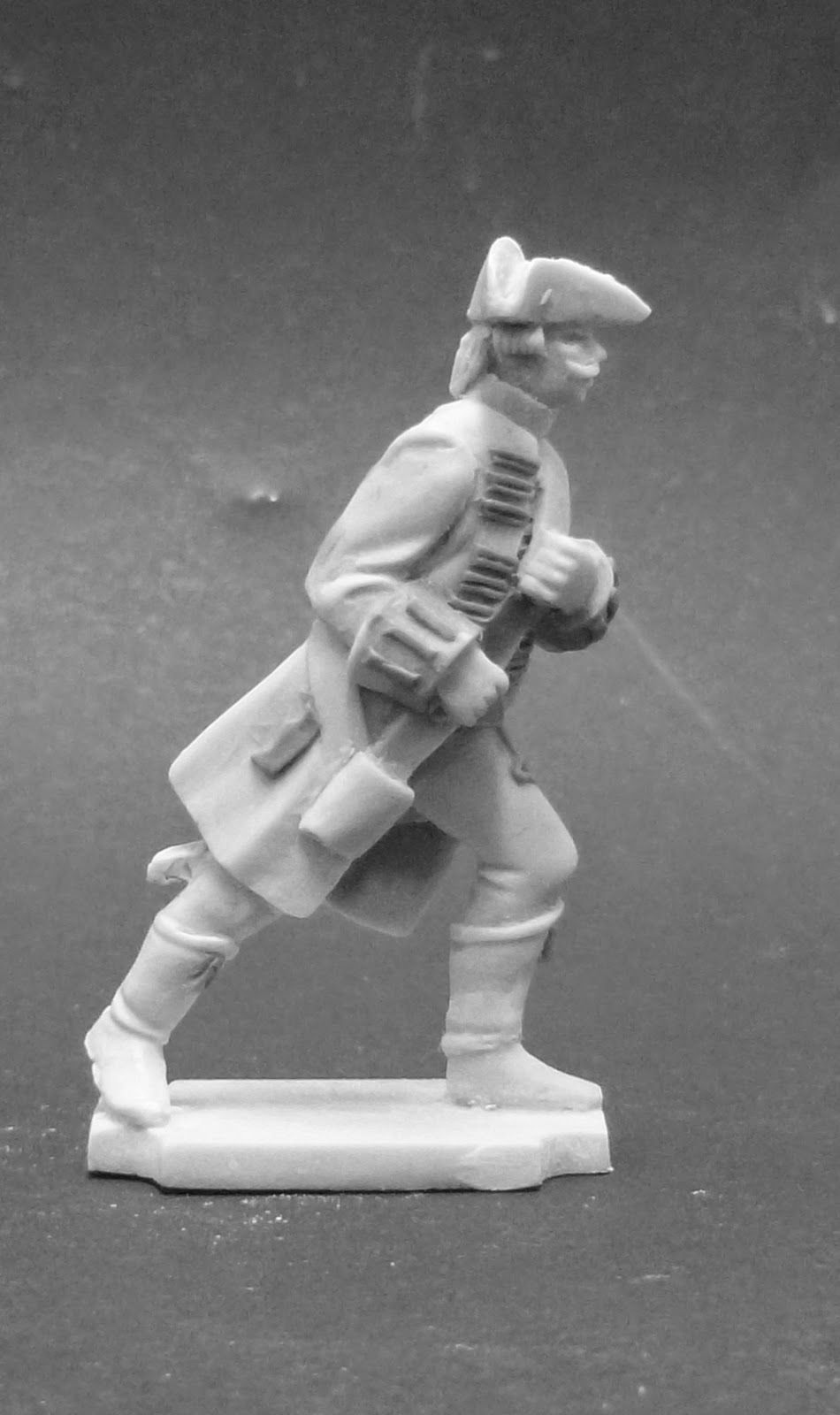 
The standard bearer is in the same pose as the Prussian 3101/4.

In the Austro/Hungarian army the standard could be carried by either an officer or NCO.

In action.with the NCO more likely to carry the standard; however we decided to go with an officer with an open coat to provide more variation in the range. (With a bit of conversion work he could provide an alternative standard bearer for other nationalities) 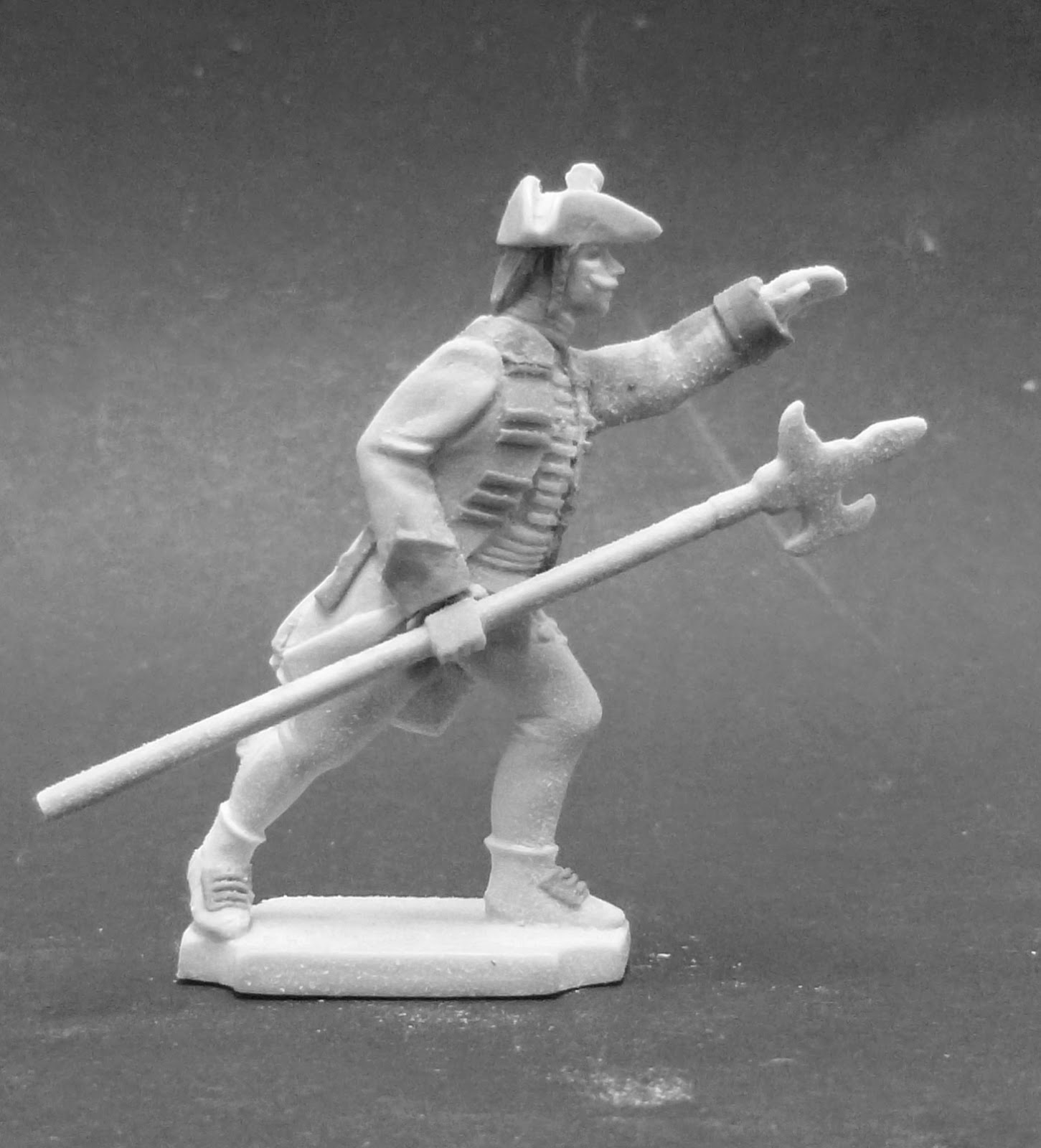 The NCO is another new pose and has been discussed before.

The right hand can carry a variety of weapons such as the pole arm shown, or a musket. 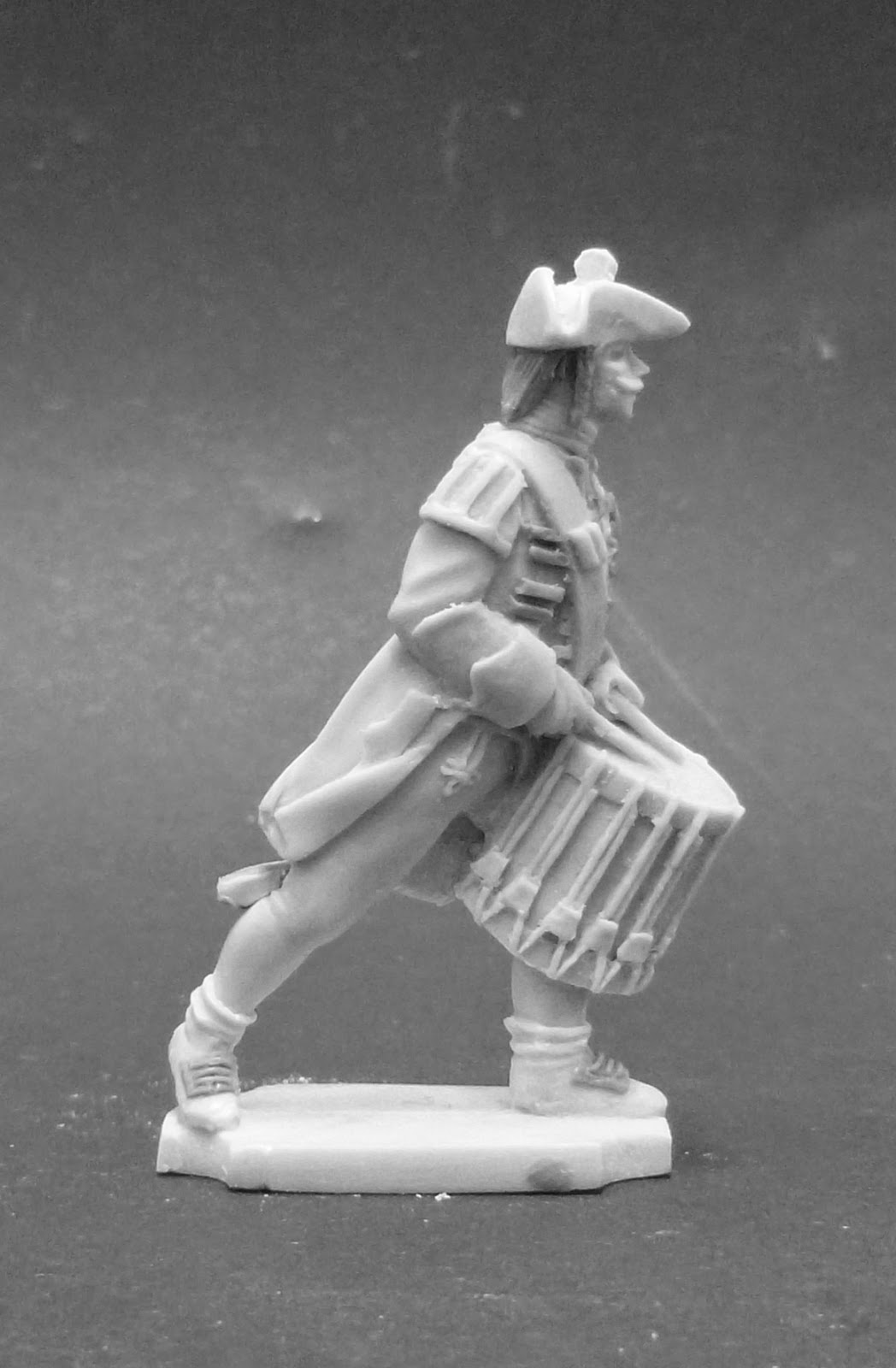 
The drummer is in the same pose as 3102/4, but with the distinctive Hungarian uniform 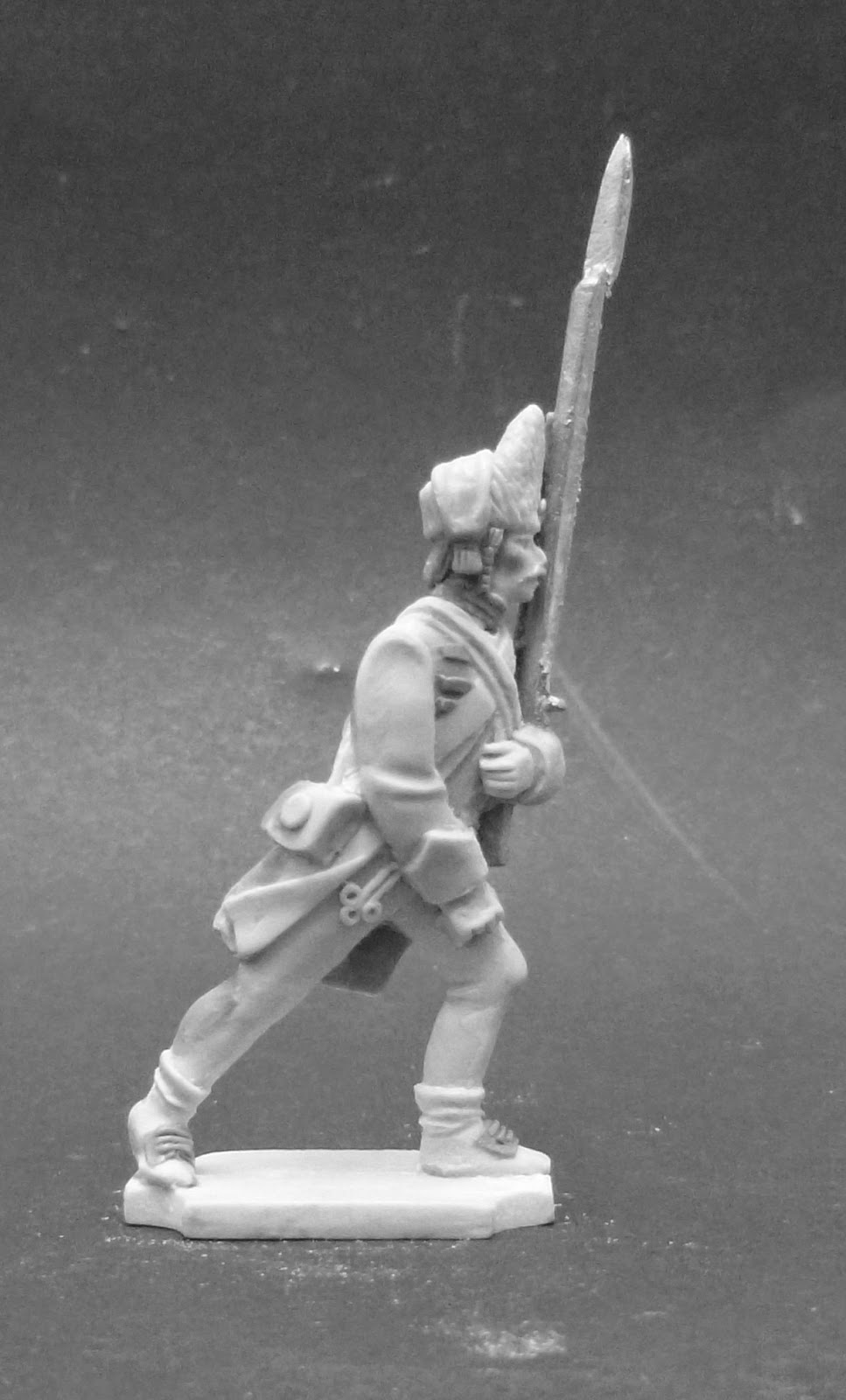 This is shown with the grenadier head, it could also be assembled as the fusilier option. 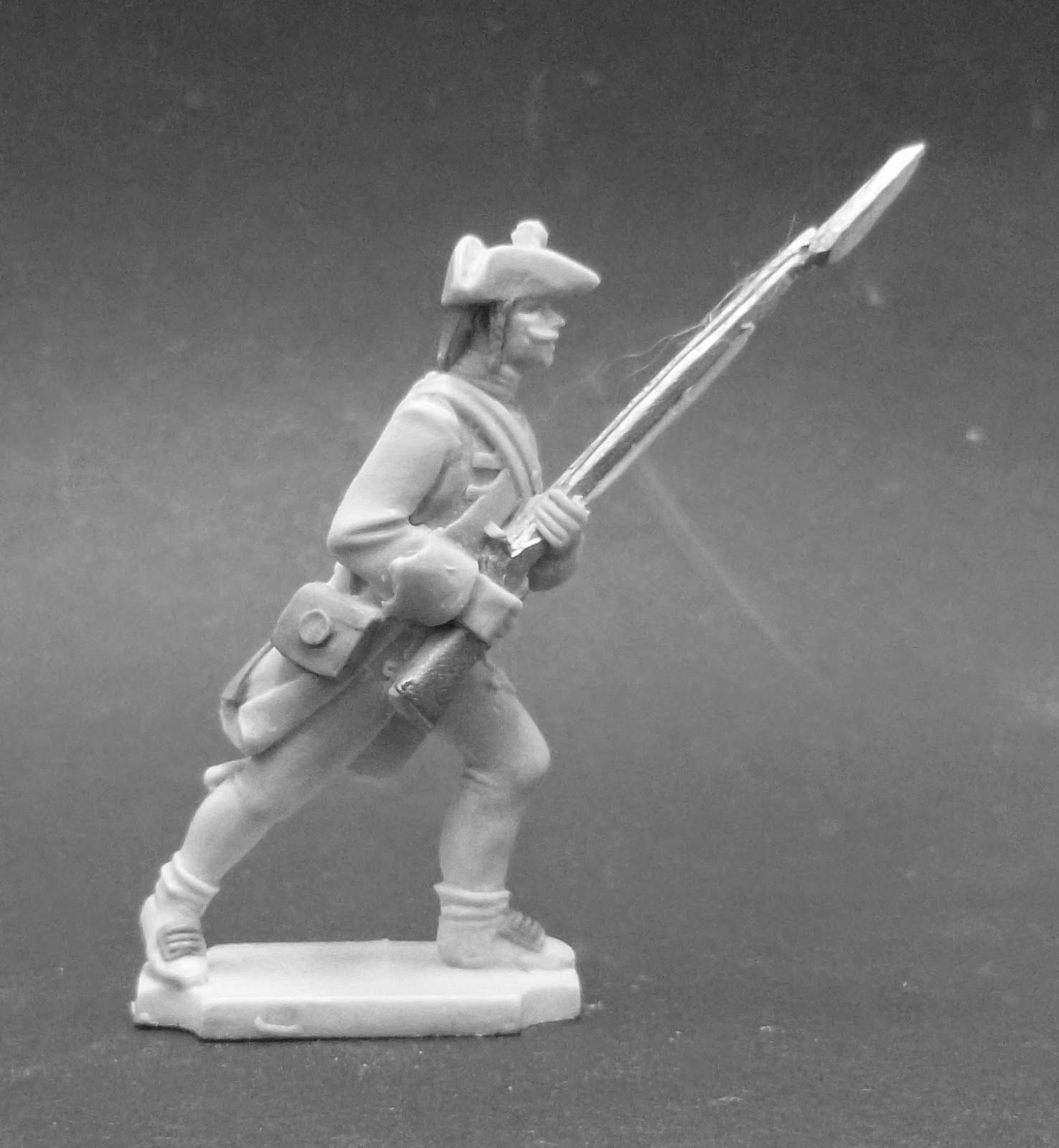 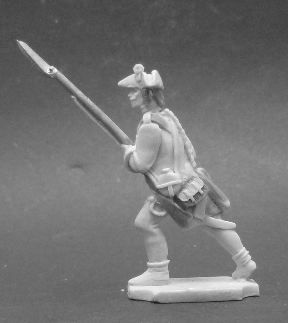 A rear view (an earlier photo before the shoe laces), with the Austrian type kit, but with the sword as carried by all Hungarians.


I'm not sure when these will be released, hopefully not too long.

Next up are some cuirassier cavalry.
(Update 28/08/14), it looks like the cavalry are being delayed and the Russians infantry are next up.

As always please let me have your thoughts.
Posted by SteveM at Tuesday, August 05, 2014 2 comments: