The Hungarians are coming


The Hungarians are sculpted and the moulds ready, release is delayed for a few weeks waiting for the packaging to be finalised - but they are close.

Below are the mould diagrams so you can see how they are laid out. 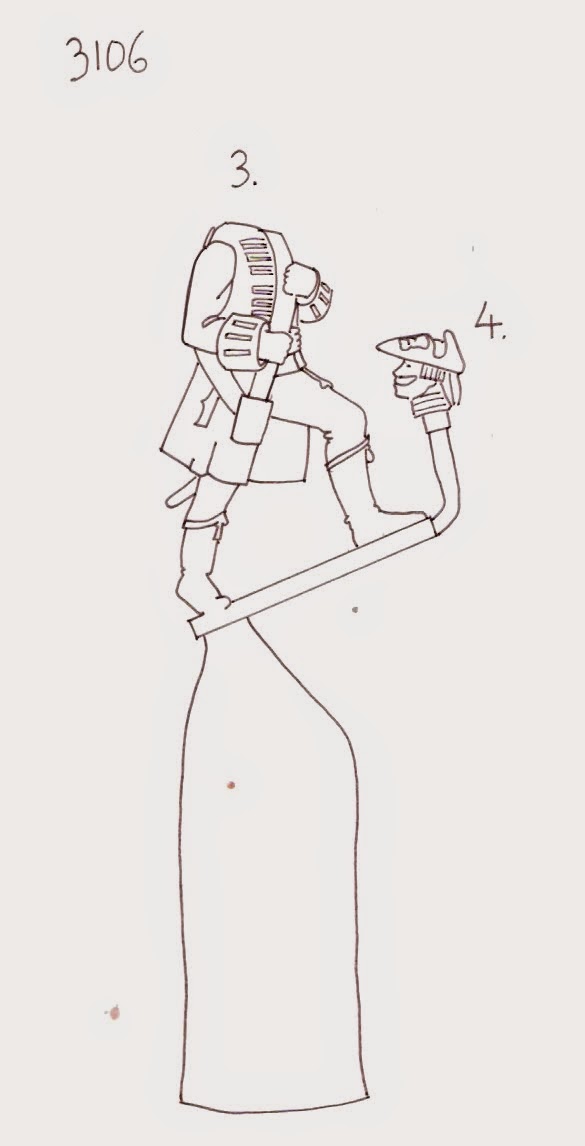 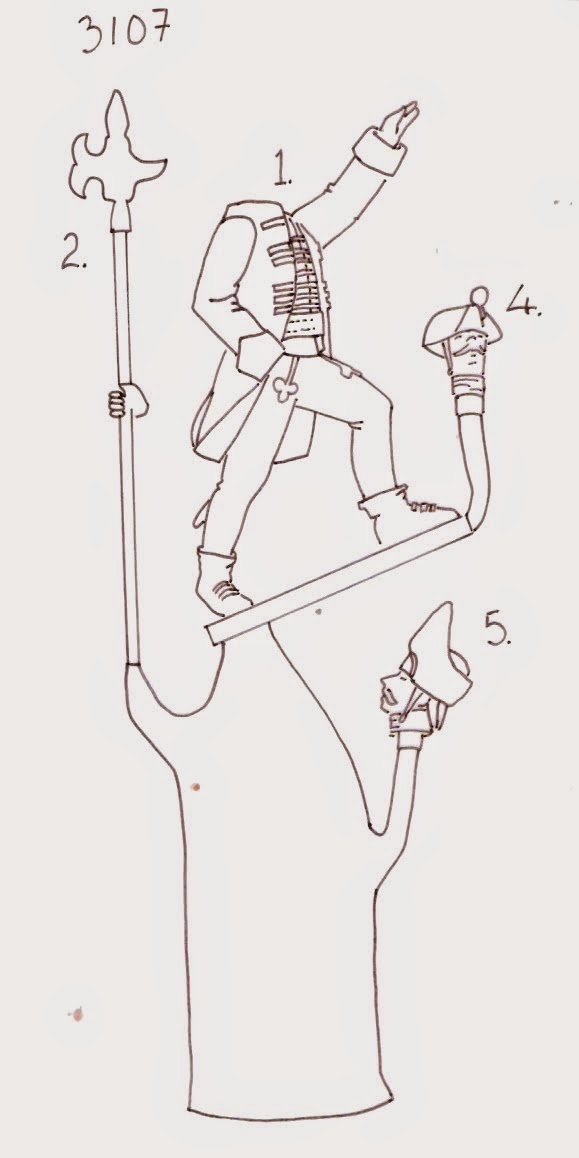 4. Fusilier's head in tricorn with pompom, hair in plaits and mustache (x2).


* The halberd can be filed down to make a quite reasonable partizan for the officer (see post 10 September). 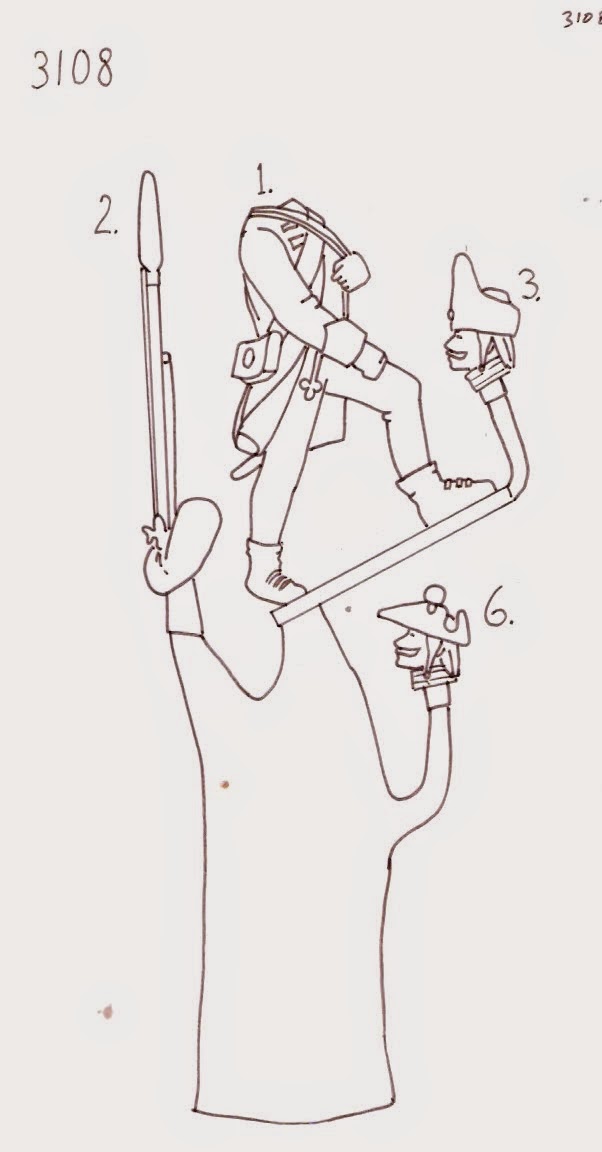 2. Arm and musket for march attack.

(It might have been better with two tricorns in 3108 and the two grenadiers in 3107, however there are plenty of tricorns spread about so this should not be a problem).