Chris has sent me the test moulds for the Russian infantry so I have cast up enough figures for a few 16 man units.

First I decided to paint up a unit of advancing musketeers in summer dress to see how they look. With the red waistcoat and trousers, and no turn backs they are very easy to paint, especially as the red is straight out of a can (Army Painter 'pure red', with any missed bits and tidying up in Vallejo 'vermilion'). They could do with some shading or lining between the waist coat and trousers, but I am trying to resist it! 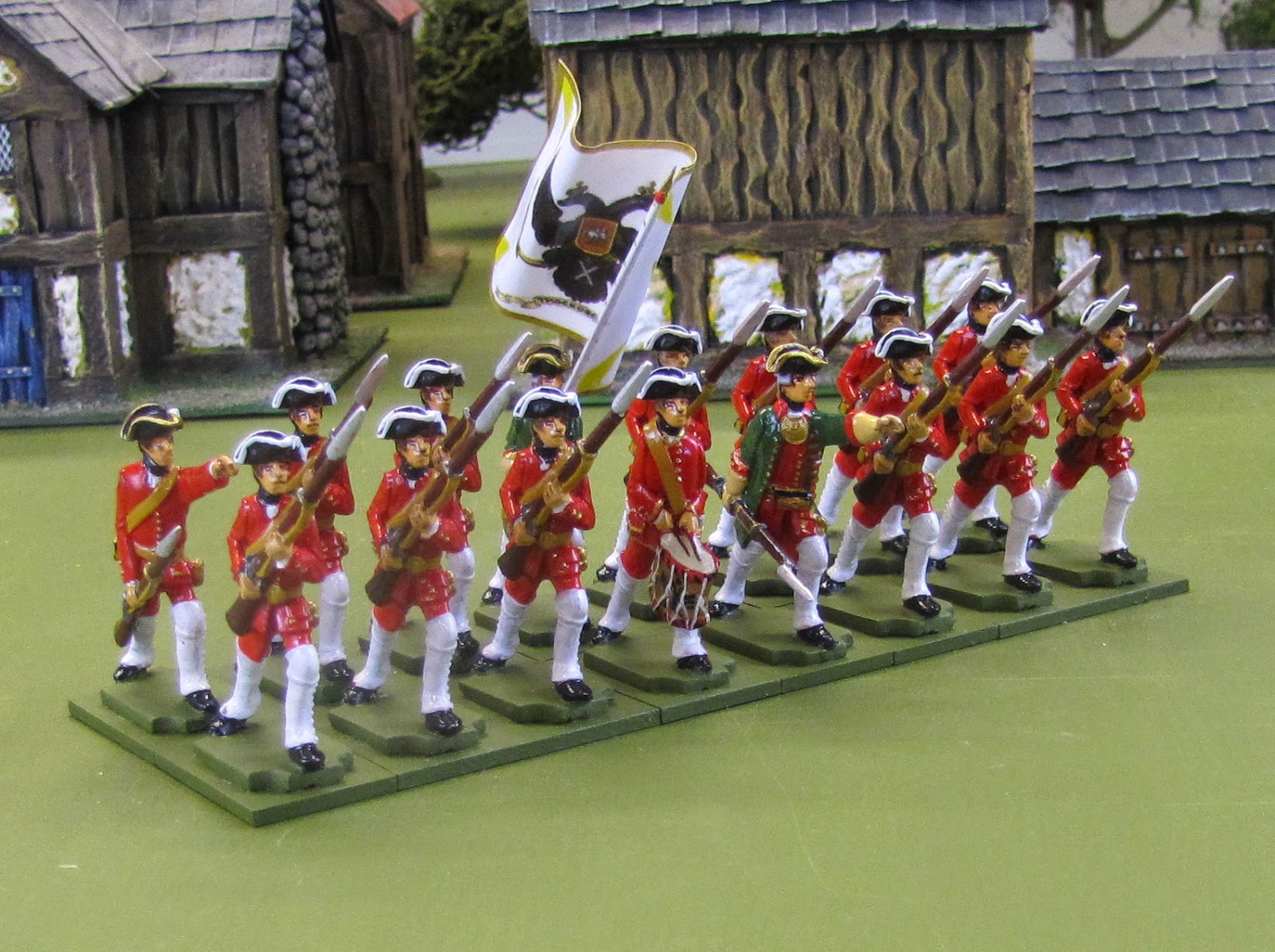 I have some flags on order from Maverick Models, which should arrive in the next few days - but I could not resist getting the unit finished and on the blog so the flag shown is downloaded from Kronoskaf. 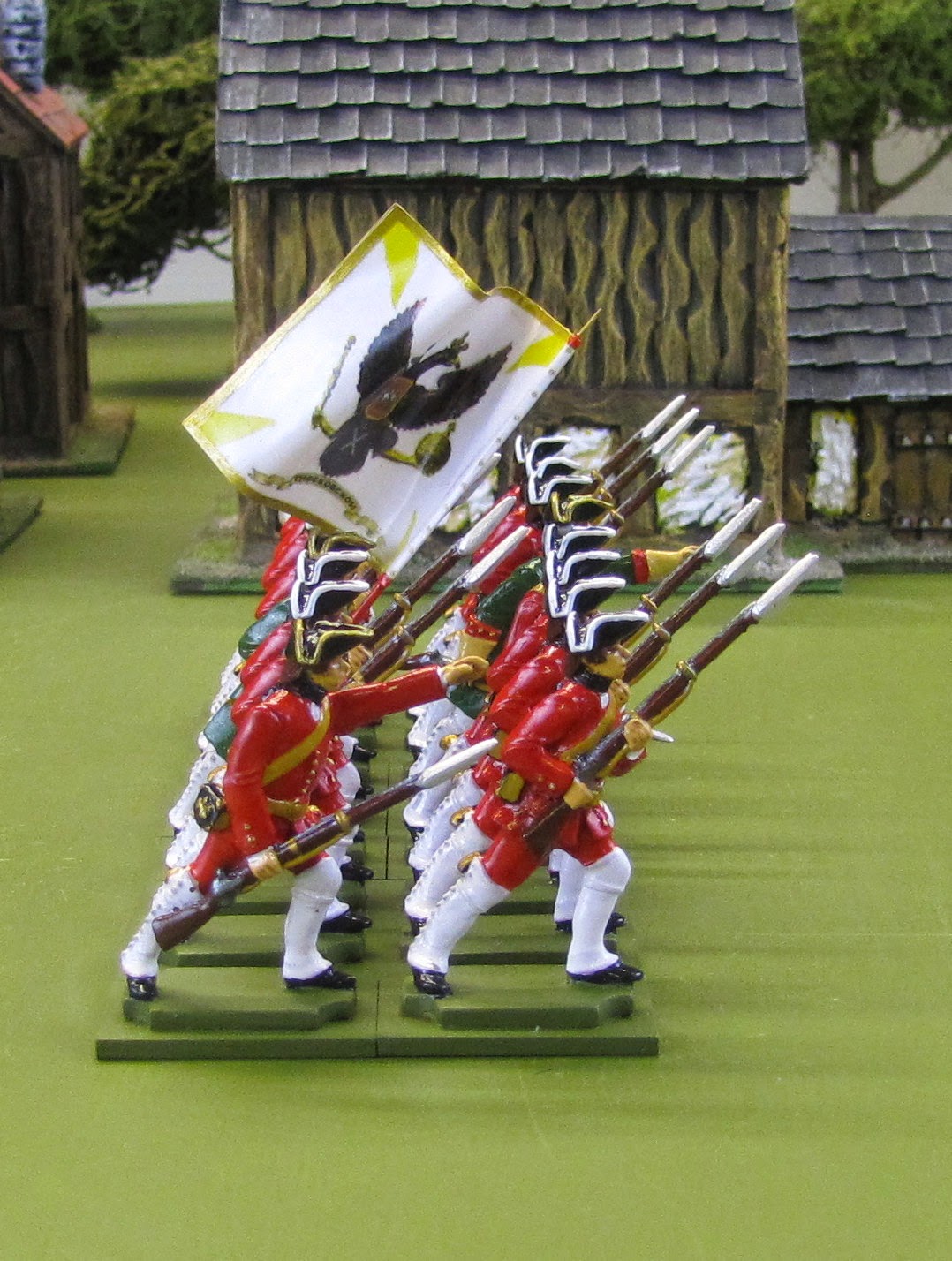 There are 8 figures in the new moulds, and this unit uses 5 of them, so
is a good indication of what is to come. The figures not shown are the two infantry in winter dress and the march attack in summer uniform - and perhaps more importantly the grenadier helmets - I'll have to get something painted. 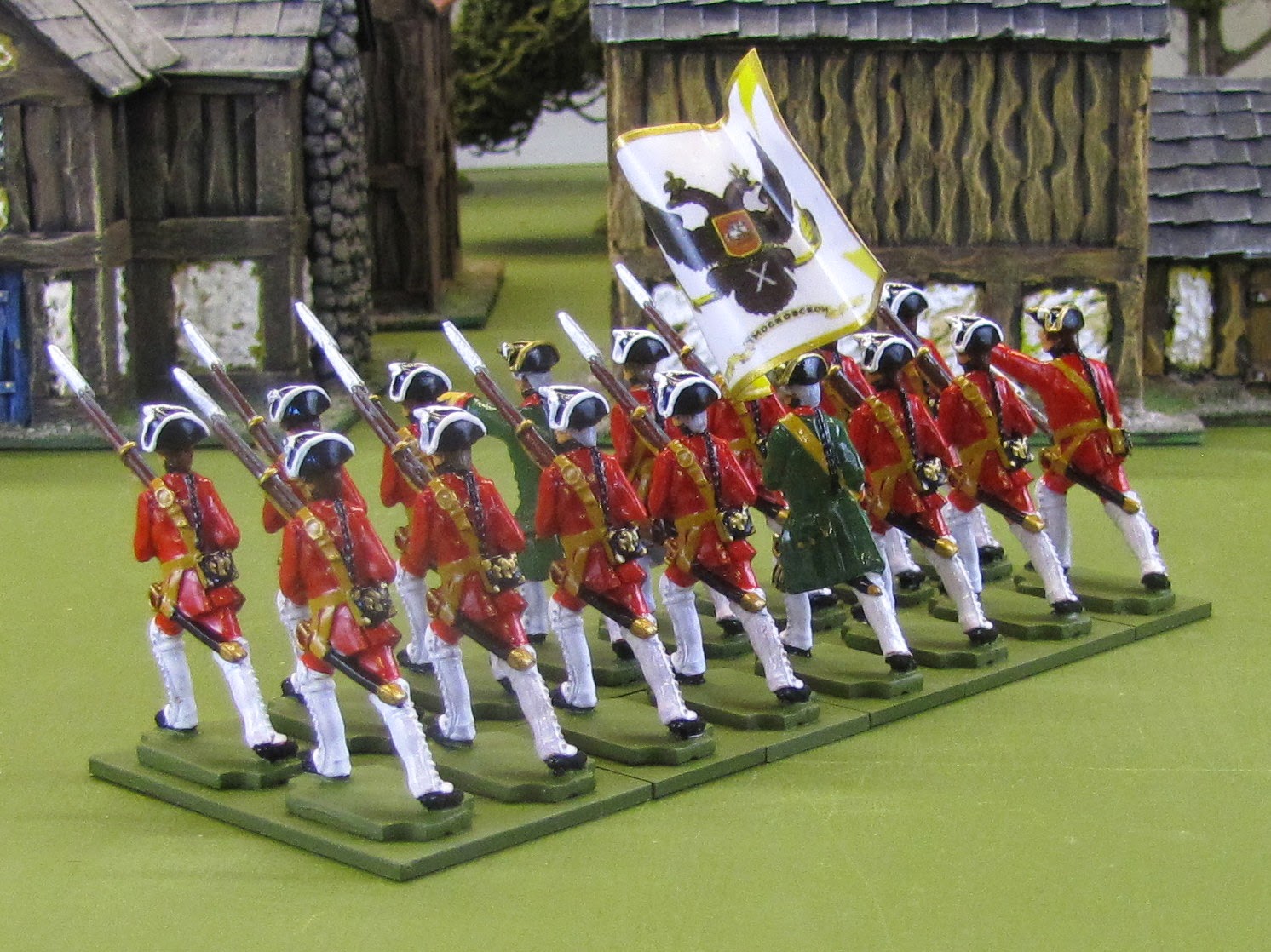 It's worth noting that the Russians were not the only ones to fight in waistcoats in hot weather, the Saxons and probably French and others did as well, The Saxons would be particularly interesting as there was a lot of variation in waistcoat colours. The figures in summer uniform would probably work well as colonial or miltia units, particularly in 'imagination' armies.

And I've finally got around to doing the second battalion of the Saxon Leibgrenadier Guard, so I took a photo while I had the camera out. 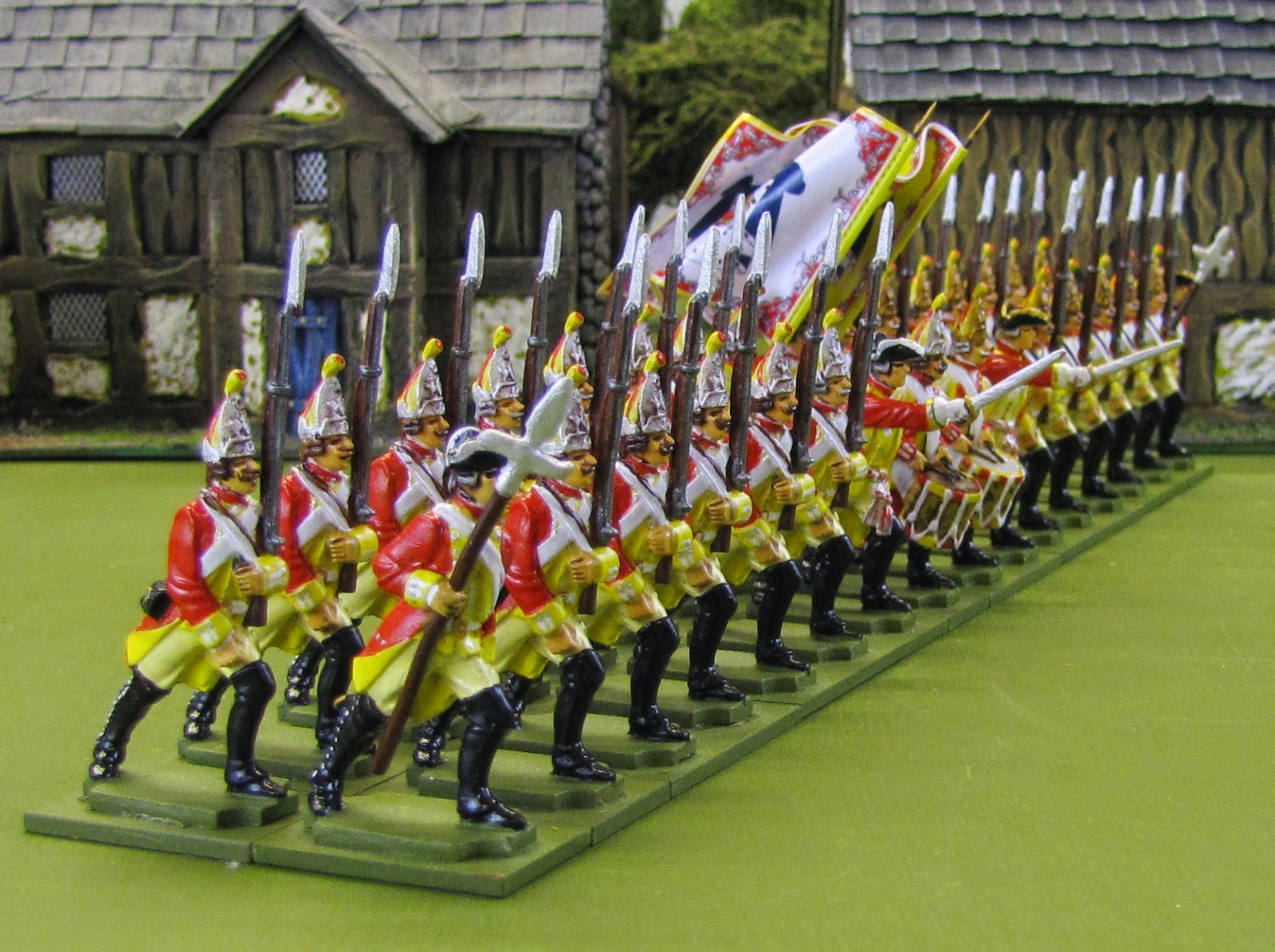 I think this is the end of the new infantry moulds for a while - I am looking forward to seeing how the cavalry work out!

As always keep the comments coming.

Email ThisBlogThis!Share to TwitterShare to FacebookShare to Pinterest
Labels: Russians


Chris has now finished the changes to the figures, they look really good, I will not reload photos of them all, just some examples.


The helmet has been changed to give a longer rear peak, and the coat improved by adding buttons, and pleats in the back to break up the plain area. 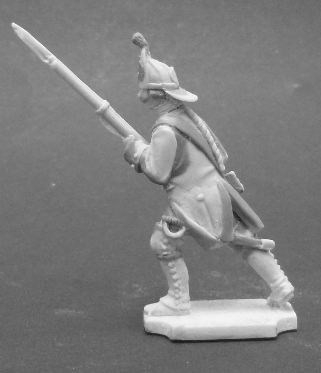 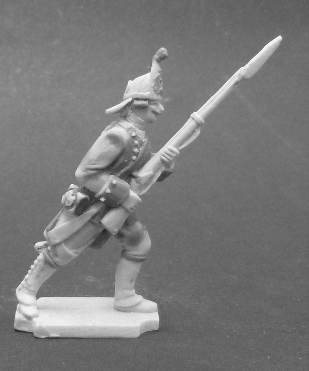 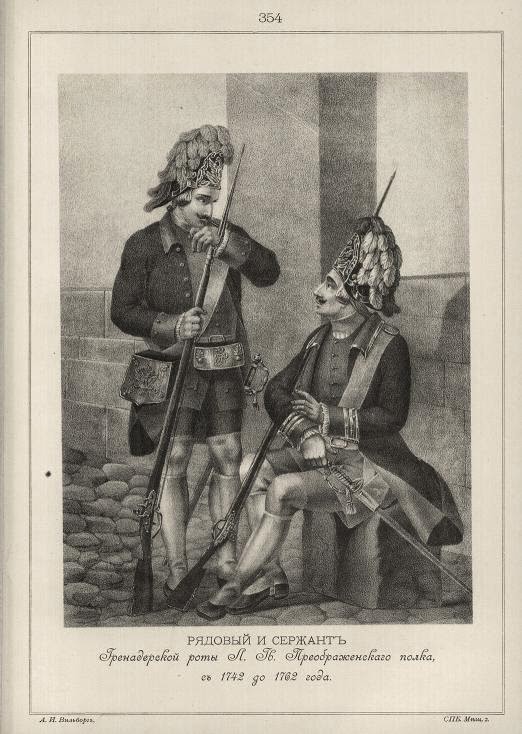 We thought it worth squeezing in a head (in one of the command moulds) for those of you who fancied some guards units, never used in the field, but they will look good in those imaginations! 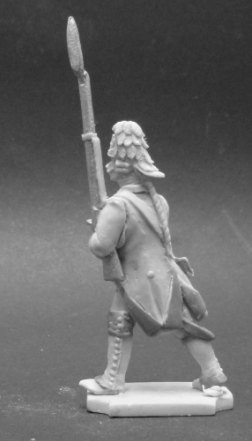 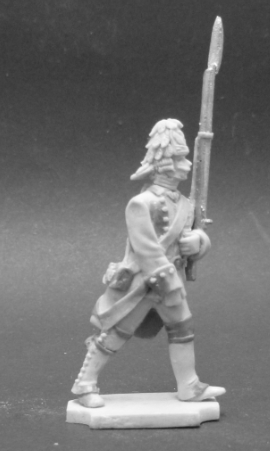 
And with the summer uniform a vent has been added to the back of the waistcoat. And the angle on the tricorn has been steepened a little. 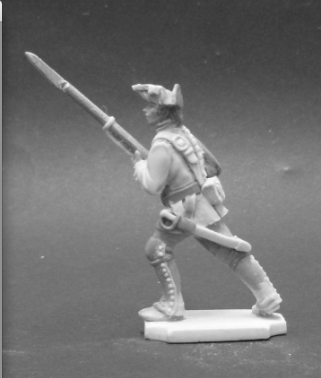 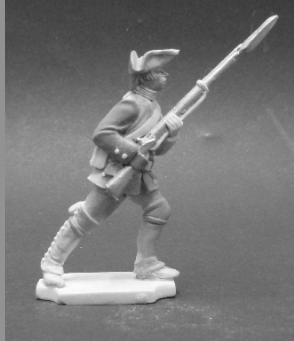